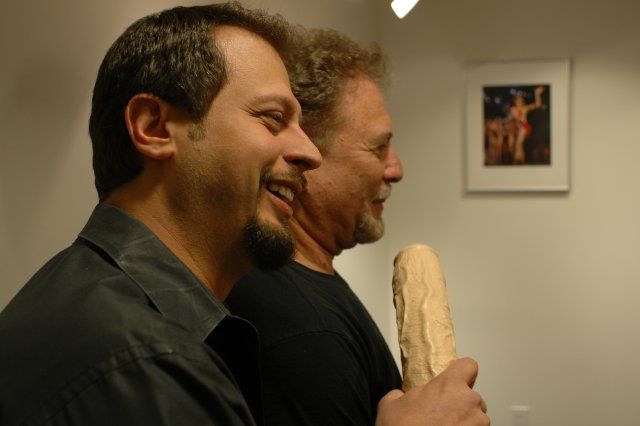 Howard started off the show discussing an interview someone sent him, in which some “‘Christian psychologist’ makes up an entire bullshit story about me.”

Howard explained that the guy claims to have once been on a “panel” with Howard (and Morley Safer) and, during the course of discussion, silencing Howard by telling him that God created the penis. Howard could not figure out if the incident actually occurred: “I have no recollection of this…it’s bugging me.”

Howard noted that the guy also claimed to have once been interviewed by Beth, so the crew thought Howard should check that claim as well [Gary later reported that he was a guest on the “Mike & Juliette Show” recently when Beth was substituting for Juliette]. Gary came in to ask if he should book the guy as a guest, and Howard consented: “I want to know everything.”

Fred wondered if the guy was just mistaken: “What are the chances that he just confused you with Imus?” Howard hoped to talk with the guy and find out.