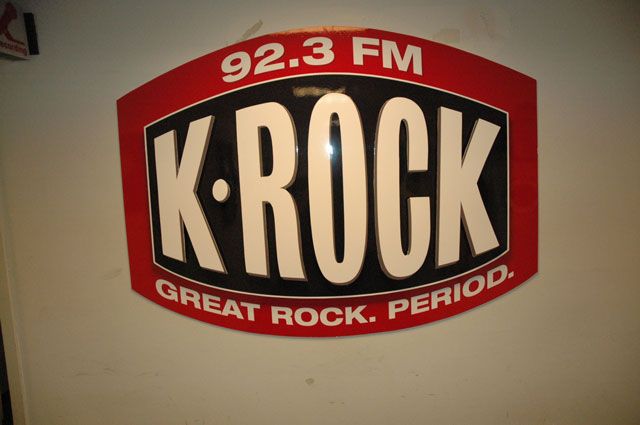 Howard started the show discussing K-ROCK’s switch to a Top 40 format – and then read a transcript of the change-over announcement/promo which explained how they were changing the name from K-ROCK to NOW-FM and how they were going to do Top 40 better than all the others that have been doing it in New York for the past 20 years.

Tim Sabean came in to say they did it all wrong: “Relationships, baby. Relationships.” Howard played a clip from a video-blog made by the station’s new morning DJ, Lisa Page, in which she tours her new studio (which happens to be Howard’s old one): “She has no idea how depressing it’s gonna get.”