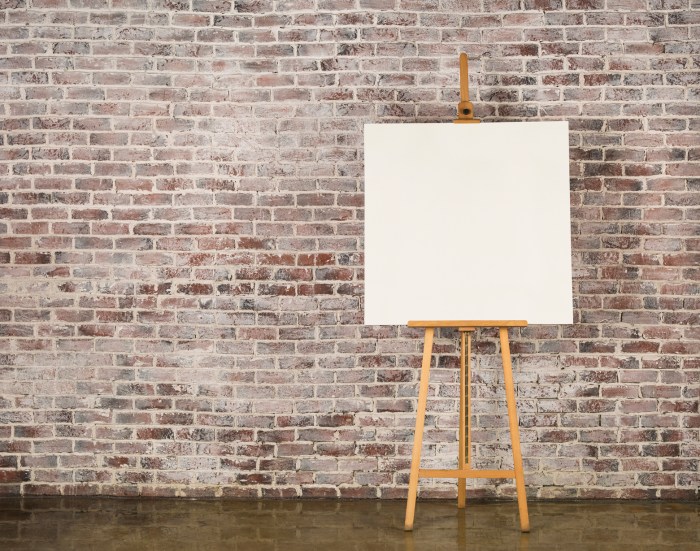 Howard told the crew that he tried to paint a picture for Beth’s birthday – and even took a few art classes to prepare. When the instructor tried to get him to mix colors, Howard became frustrated: “I would be mixing for hours. I couldn’t even make, like, red.” Howard finally hung it up: “I was so bad.” Howard compared his failure with a painting already hanging in his home: “It’s white shit painted on white shit. I couldn’t even do that.”