Wack Packer updates Howard on his quest to get on TV 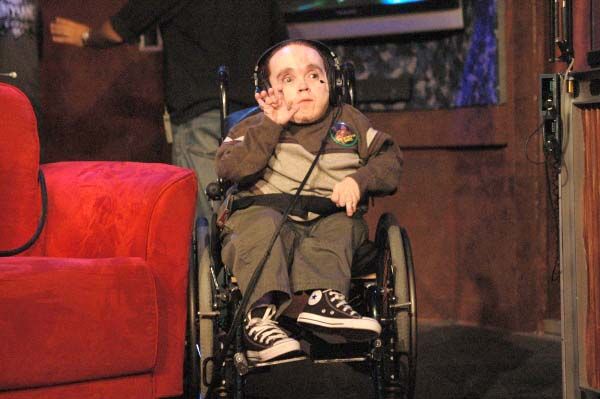 Eric the Actor called in to say he didn’t have any problems with the Stern Show, but he does have a problem with the fans who prank call him. Howard wondered how anyone could have gotten the Wack Packer’s number, so Eric admitted that he accidentally posted it on a message board. Howard thought the real accident was posting to a message board in the first place.

Howard asked if Eric had contacted Robert Mills, “The Bachelor” producer who wanted to cast him in the show’s next season.

Eric said he had. “He’s not exactly looking for me to be on the actual ‘Bachelor’ or ‘Bachelorette.’ He wants me to be on a totally new project,” he said. Eric then asked if Howard would ever call him “Eric the Actor,” and Howard promised he would – if Eric really got cast in his own Robert Mills-produced series.

However, Artie Lange was quick to clarify that they would call him Eric the Midget Actor.

Eric also complained that a “fan” had turned him in to the SSI, as disabled individuals receiving government assistance can’t make additional income. (Until recently, Eric sold signed pictures and other memorabilia on his website.)