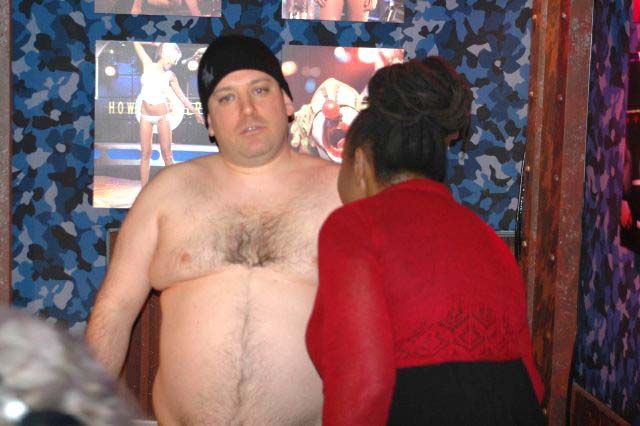 Howard started off the show playing a clip from yesterday’s Wrap-Up Show. The highlight featured Gary discussing Robin’s revelation that she’s enjoyed more than one 11″ penis – and wishing he’d never heard her comments.