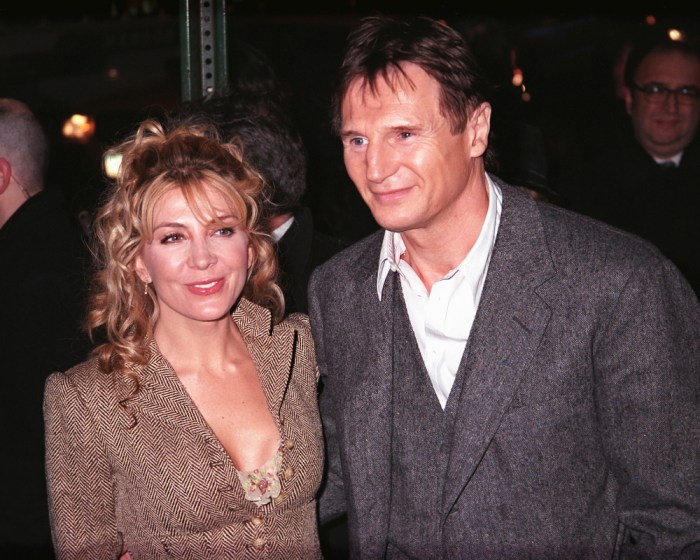 Howard started off the show admonishing the paparazzi camped outside of Liam Neeson’s apartment hoping to get a comment on his wife’s death. Howard said it didn’t seem like the right thing to do to a guy who has two young children: “Why does he have to entertain America on the news? We got into a weird psychology in America where we have to have access to anybody.”

Howard added that the reporters even asked him for a statement as he walked by – and to keep them from following/booing him, he obliged: “I said I feel terrible for the family. I mean, what are you going to say?”