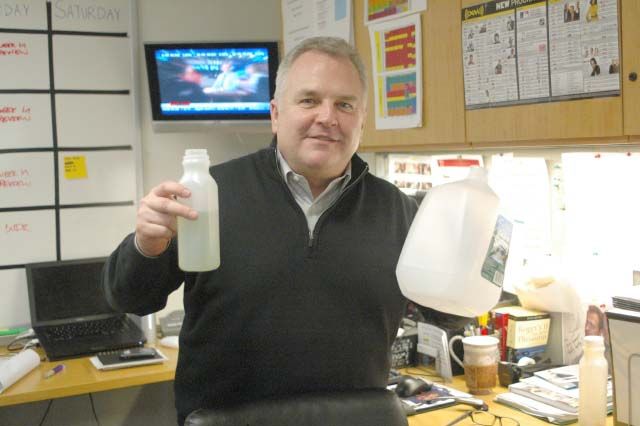 Howard commented on all the weight Tim Sabean has lost by fasting with Robin: “He looks like half a person.”

Tim reported that he’d lost 15 pounds in just 10 days – and still had another 11 days of fasting to go. Tim added that he had an enema scheduled for today, but Howard told him the benefits were worth the pain: “You used to have a big fat Rush Limbaugh head.”