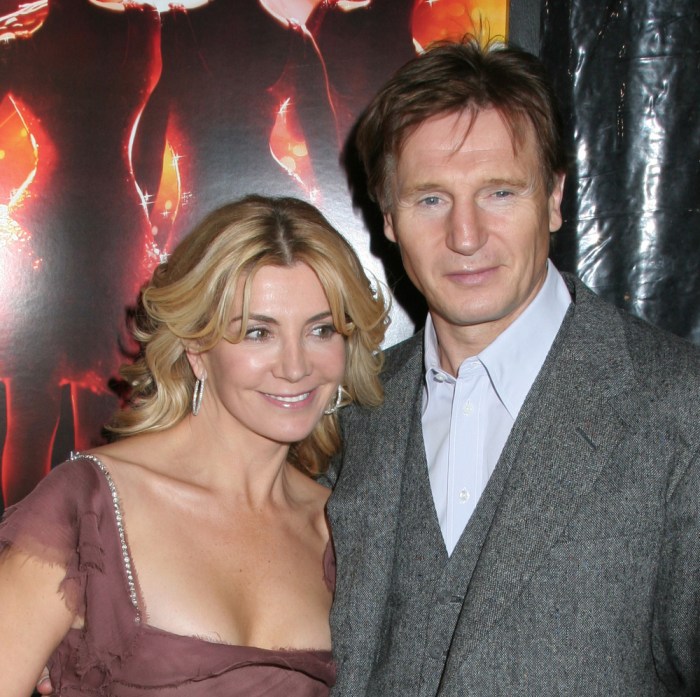 After running through a few of Sal and Richard’s latest Tradio prank calls, Howard reported about attending Natasha Richardson’s viewing over the weekend – complete with open casket – and it was “really hard.” Howard explained that Natasha’s husband, actor Liam Neeson, asked him to attend: “I get nervous going anywhere there’s gonna be famous people because I don’t know who I said shit about…the first person I saw was Matthew Broderick and I was like, ‘Uh-oh.'”

Howard also noted how gruesome it was to see the paparazzi out in force at the funeral home.