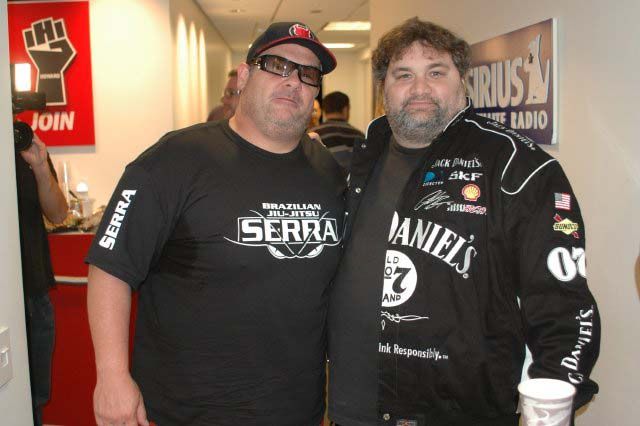 Artie told the crew about hanging with Bubba the Love Sponge crew and Hulk Hogan (including Hulk’s hot girlfriend: “She looks like a Playboy centerfold”) in Florida over the weekend.

Artie said he also got nauseous from the plane ride, so he tried to eat something at McDonalds: “And I try to avoid the breakfast because it’s extra greasy.”

Howard was surprised to hear of Artie’s restraint, but Artie confessed to breaking his rule (“I ate two bites of a sausage-and-egg biscuit.”) and learning his lesson: “It was like projectile vomit.” Artie explained they were in the car on the way from the airport to the hotel when he had open the door, lean out and let it go.

He added that he was half expecting to hear the person in the car behind them at the time call in to tell the story this morning.