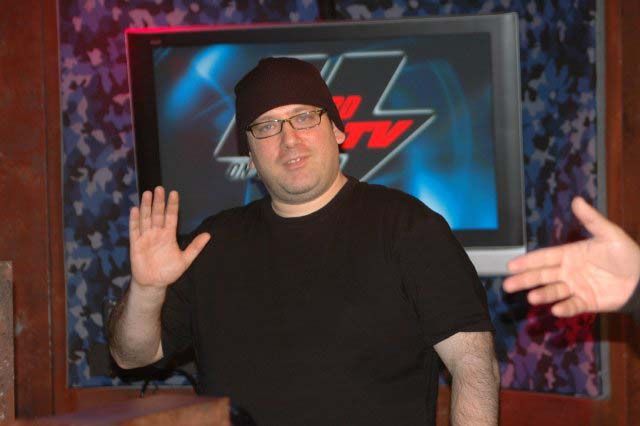 Howard started the show lecturing Benjy on the dangers of picking up women online. Benjy said the Internet provided the opportunity for “niche marketing,” explaining how, he just says what he wants and then waits – eventually someone comes along: “It’s like fishing.”

Howard replied by reading the story of radio veteran George Webber, who was murdered during a rendezvous he had planned online: he trolled for violent sex and snagged a knife fetishist, who ended up giving him more than he bargained for.