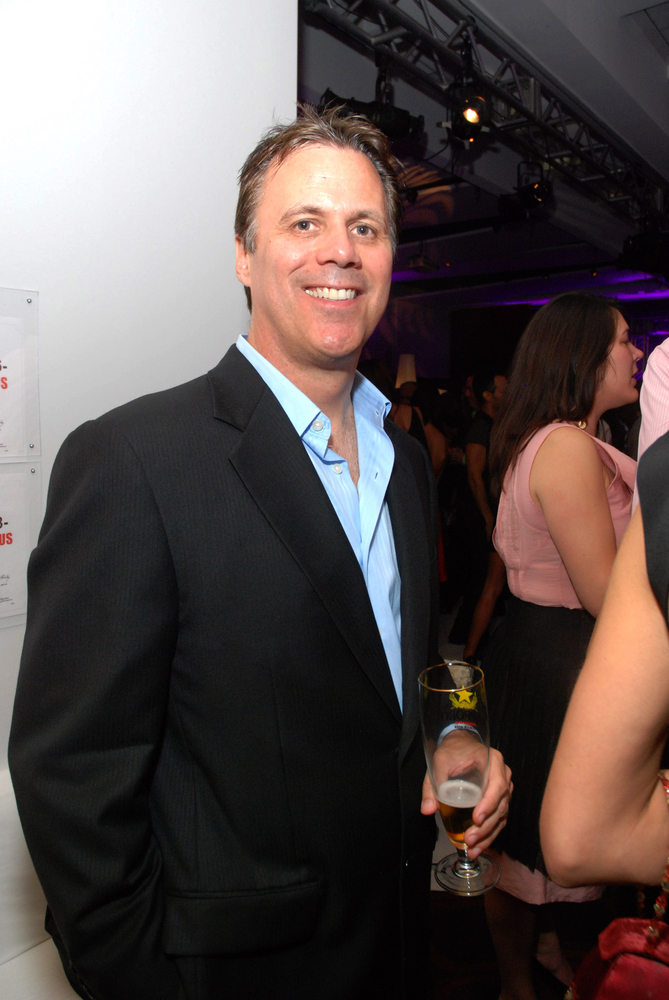 Richard Roeper called in to promote his new book and told the crew he left “At the Movies” because the producers wanted to “stomp all over the legacy of the show” by throwing out the Two Thumbs Up-system and introducing Ben Lyons as a co-host: “Who’s a nice kid, but he’s never reviewed a movie or written an article in his life.”

Richard said he still hangs with Ebert: “I see him at screenings here almost every day.”

Winning When You Want to Lose

Richard noted that he was writing a new book in which he gambles $1,000 every day for a month – each day he gambles on something new or in a different form: “I’m in day seven…when one of my degenerate gambling friends heard, he bet me $1,000 that I’d lose $15,000 during the course of writing the book.” Richard said his luck wasn’t currently sticking with the book’s planned anti-gambling message – given the $3,000 he just won thanks to a random slot machine: “I was like, ‘I’m ruining this book here’…overall, I’m up about 4 grand.” Richard laughed that he followed up the jackpot by getting a Royal Flush in a game of Texas Hold ‘Em: “I mean, the odds are like a million to one.” 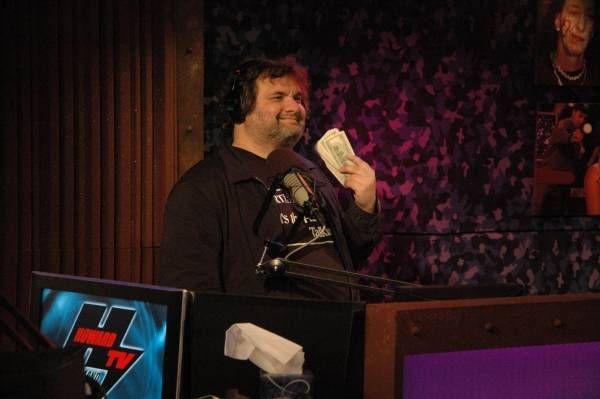 Richard said he’d like today’s bet to be against one of Artie’s March Madness picks, and Artie obliged: “I like Memphis giving four-and-a-half points to Missouri. So you got Missouri and four-and-a-half.” Richard agreed with a “Go Tigers!”