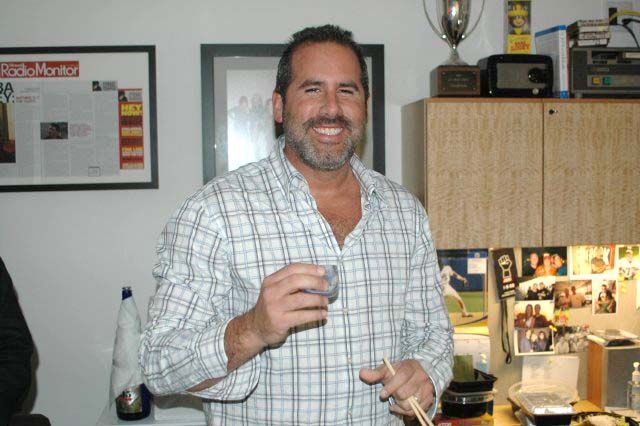 Gary told the crew that Sirius VP Ross Zapin recently befriended Jimmy Fallon and added him to his Springsteen-fanatic email distribution list. After being inundated with Ross’ mid-concert set-list updates, Jimmy called asking him to be taken off the list.

Artie said he was also on the list: “Ross is a great guy but he does do this a lot.” Gary then read some of the messages Ross sends out during a recent concert as well as some of the hilarious responses, like, “Bring it, R.Z.!”

Howard thought it was retarded: “These guys are all gay.”