Eric the Midget is an April Fool

Eric the Midget is an April Fool 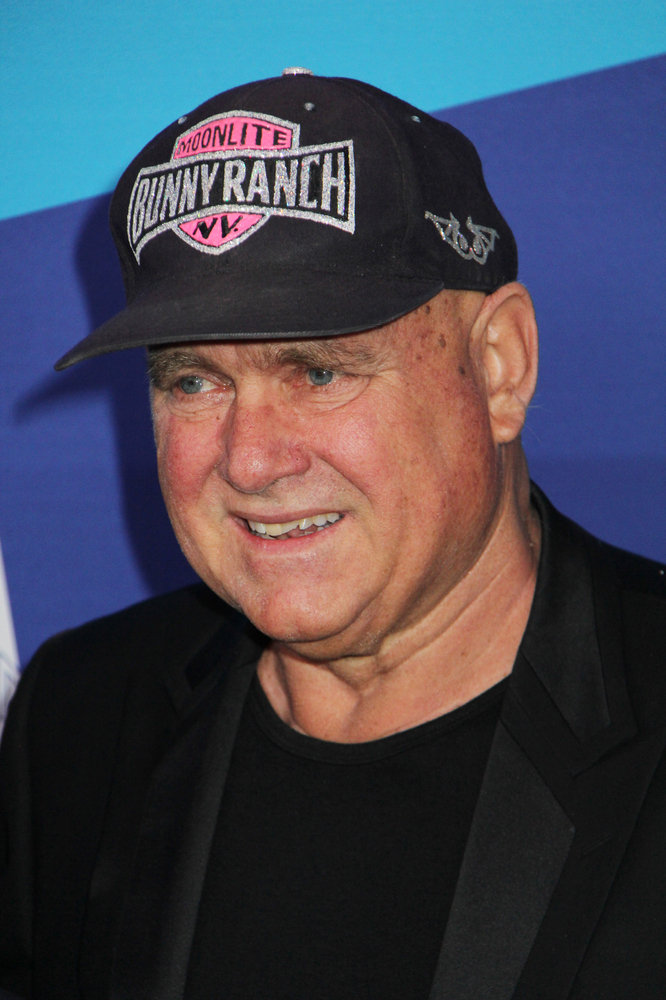 Eric the Midget called in with a crazy story that he had won $750,000 playing the slots at a local casino over the weekend. He went on to say he was hoping to become a part-owner of the Moonlight Bunny Ranch: “I asked Dennis [Hof] if I could be a small partner.”

No one was impressed – Robin just laughed that of course he’d be a small partner. Howard asked why Eric was being lame with an obvious April Fool’s joke, but Eric insisted it was for real: “We’re having a meeting later today.” Howard didn’t care: “Ok. Have fun.” Later, Eric called back to admit it was an April Fool’s joke – and he was angry about Howard crediting the idea to Johnny Fratto. Howard said he was just trying to help Eric out: “I was trying to blame the bad joke on Johnny.”

Robin and Lisa G Face Off