Slim Sabean is Really Excited About Everything

Lisa G Wants to Have Fun

Lisa G Wants to Have Fun 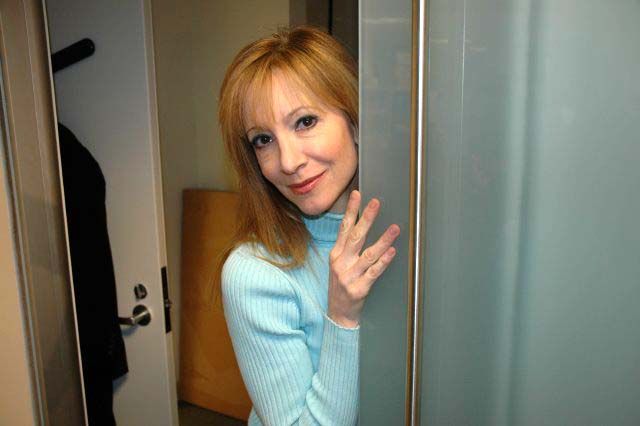 Lisa G came in with the headlines, so Howard asked the crew how long they thought it would take a guy to bed her. Gary speculated that an average guy would have to date her for a while: “I think it’s at least a month and a half.”

While Howard thought it would only take 3 dates. Artie disagreed: “I go with Gary.” Lisa refused to quantify the time (“I wanna be somebody’s really good friend.”), leading Fred to joke: “With that attitude, it might be a year.”

Lisa said things could move quickly: “If I just thought he was hot and I just want to have some fun with him.”