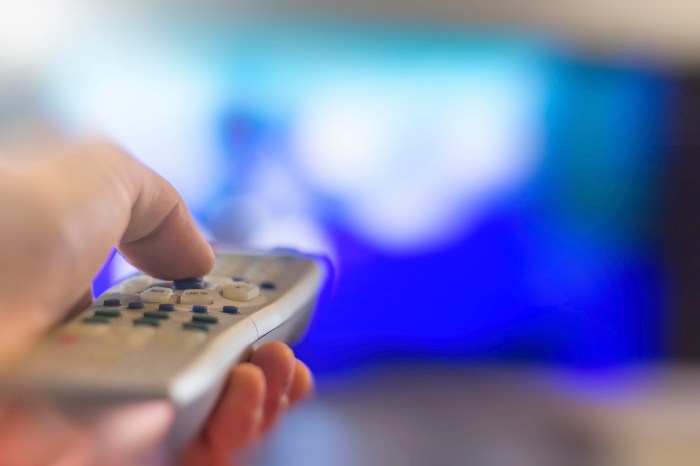 Eric the Midget called in to ask if Howard caught Amber Tamblyn’s new show, “The Unusuals,” but Howard was indifferent: “I don’t know. Is she thin now or she fat still?” Howard also asked how many hours of TV Eric watched a day: “It’s gotta be like 8.” Eric admitted he was right: “Probably…” Artie got bored fast: “Goodbye, Eric!”