Gary Prepares to Feel the Discomfort of a Catheter

Gary Prepares to Feel the Discomfort of a Catheter 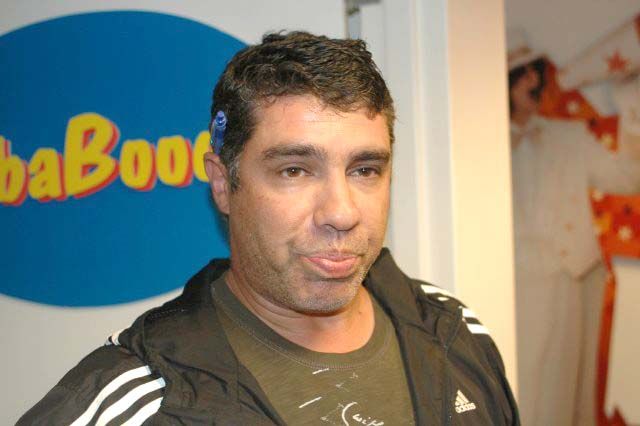 First thing this morning, Howard complained that some callers to yesterday’s Wrap Up Show had ignored his ban on discussing Gary’s kidney stone and told him about how painful getting a catheter can be.

Artie added his own story, telling Gary about getting a catheter inserted into his penis after his suicide attempt/overdose: “The whole day is a daze to me except for that moment…somebody is sticking something in my dick!”

Howard asked if it hurt less coming out, but Artie reported the opposite was true: “I hated when they took it out the most because I was very coherent for that. And then you’re pissing blood for a while.” Gary promised to record the audio of the procedure if the initial ultrasound “blasting” didn’t break up his kidney stone.