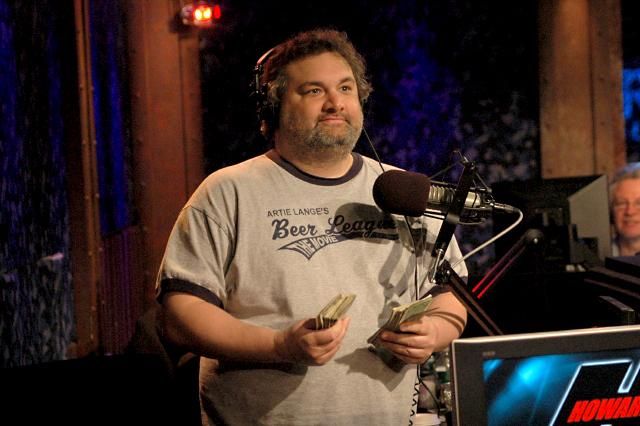 Artie revealed that he shot a reality show pilot for A&E over the weekend but quickly ran into problems with how much “reality” he wants on TV: “It is torture.”

Artie explained that A&E was following him around at a recent comedy gig he did at a casino, but when it came time for some “private fun” with a couple girls who’d followed him back to his room, he had to have Helicopter Mike (his security/chauffeur/trainer/pilot/sobriety enforcer) turn the cameras away at the hotel room door.