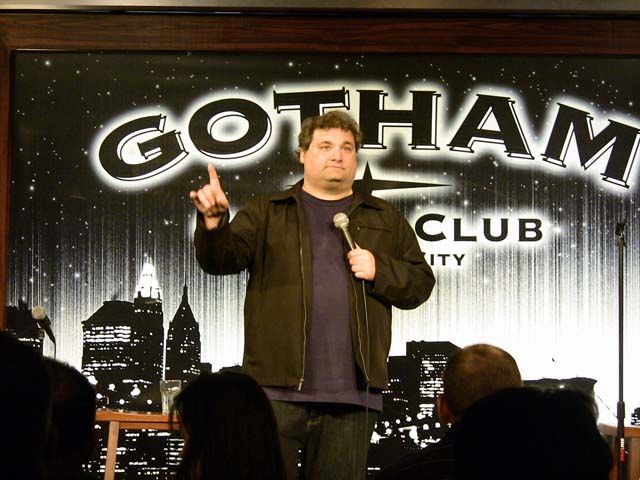 Early in the show, Howard laughed that Artie was looking “almost healthy,” but Artie corrected him: “I look healthy-ER.” Artie said he’d lost 22 pounds since he started training with Helicopter Mike.

Angel, the cancer stricken woman High Pitch Erik was stalking, then called in to thank Artie for holding a benefit stand-up show for her over the weekend.

Angel said she planned to use the money to have “one or two of the tumors giving [her] the most problems” removed and maybe get one of her kids a new bed. Howard told Artie he’d done a nice thing: “You’re gonna go to heaven. Even with all the f’ed up stuff you’ve done.”