Richard Christy Has a Lot of Favorites

Eric the Midget Stands Up a Studio Executive 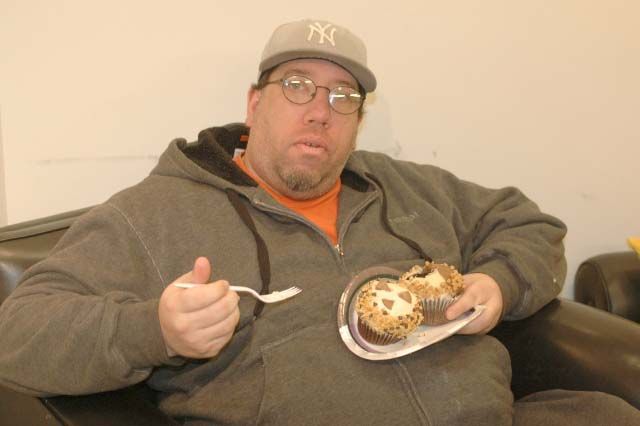 High Pitch Erik came in and immediately started popping pills: “It calms me down…this is Celexa. And this is another one called Trazodone.” Erik said the Trazodone puts him to sleep, but the side effects include erections, adding that he was supposed to go straight to the hospital if his erection lasts more than a couple of hours. Disturbed, Howard moved on, asking Erik about his relationship with Angel, a listener who recently accused Erik of stalking her. Erik said he met Angel on AOL and began an affair with her – one that included bouts of unprotected sex. Erik described in disgusting detail the couple’s torrid trysts – which included a record 9 climax session, each one deposited inside Angel. Erik claimed he and Angel saw each other for while, leading Artie to ask: “Does seeing each other mean you would look at her from afar and then run away when she spots you?” Erik ignored the question, saying he’s even hung out with Angel’s (teenaged) children: “She made me lose weight. I went on a diet.” Eric went on to claim that Angel only kicked him to the curb after she’d been diagnosed with cancer. Laura, another one of Erik’s former stalking victims, then called in to say she had to go to the state police last week to get him to stop contacting her. 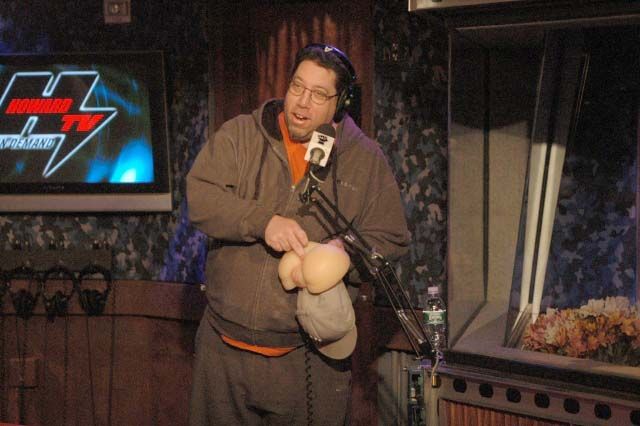