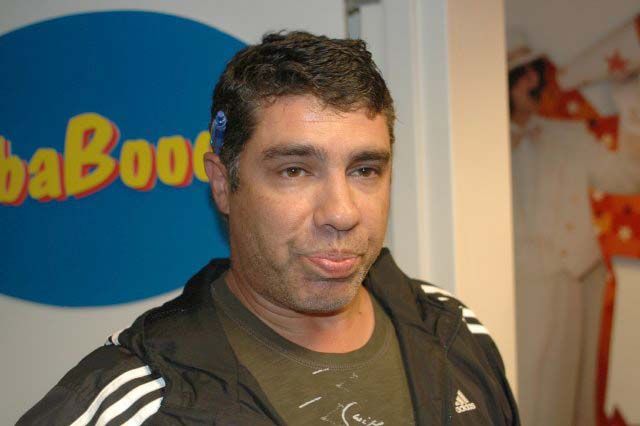 Recently, Gary told the crew he was going to be throwing out the first pitch at this Saturday’s Mets game, and it has really been wearing on his nerves: “I’d rather be in a ‘copter getting shot at.”

Gary said he went out yesterday and threw 100 pitches, and while 95 were perfect, 5 were very wild. Howard laughed: “So now he’s focusing on the ones that went wild.” Gary wondered if he could avoid boos by throwing together with his son, but Artie didn’t think so: “Met fans are assholes.” Robin agreed: “They will boo anybody.”

And the Catheter Looms

Lisa G reported that Gary has to have what’s left of his kidney stone ultrasound-blasted again or have to endure the catheter-assisted surgical removal. Howard thought this was the perfect distraction for Gary’s Mets game pitch: “Don’t think about your pitch. Think about the camera going up your cock.”