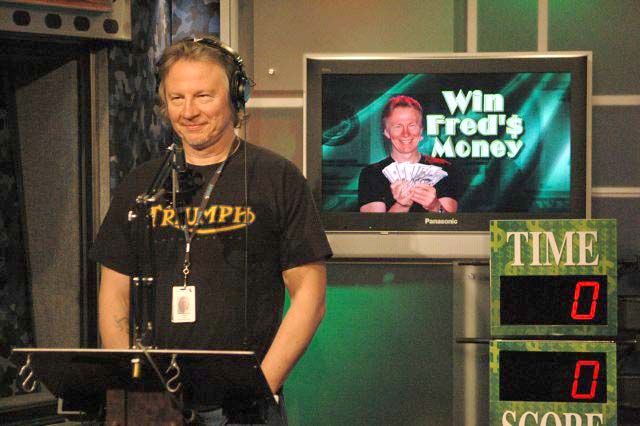 King of All Blacks called in to ask Howard for a moment with Fred, so Howard gave Fred the floor. Fred decided to weigh in on the subject of God and the afterlife, as the crew had just quickly surveyed their religious beliefs.

Fred said that when you die, the energy that animates you simply vacates your body: “But that doesn’t mean it goes somewhere. There’s no god.”