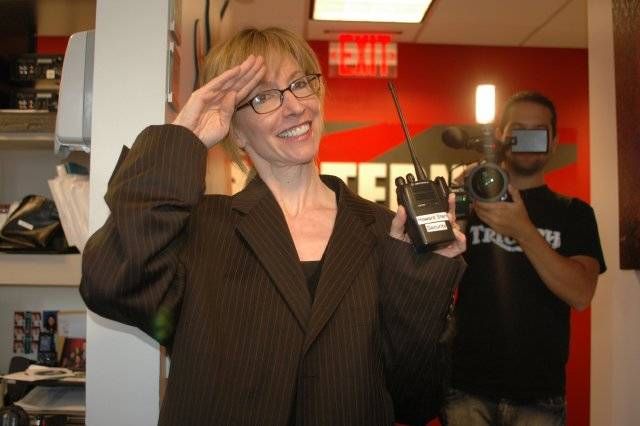 Lisa G came in with the headlines and said she was fine after Artie attacked her yesterday, but became upset when she got back to her desk after realizing how she was spoken to. Artie took the opportunity to apologize again, Lisa accepted and then reported that she spoke with Dr. Drew again yesterday. In the follow-up interview, Drew claimed he was in no way involved in the “Celebrity Rehab” casting process – his statements on Tuesday about Artie’s health had no ulterior motive. Artie doubts manifested with a single “Ha!”

Lisa also reported that Drew promised to have the “Celebrity Rehab” producers pull their offer to Artie off the table. Artie, comfortable now that the deal was off, revealed the sizable sum they did offer to appear on the show for just three weeks. Howard speculated that Artie would have better luck on his own than he ever would on a reality show, and Artie agreed.