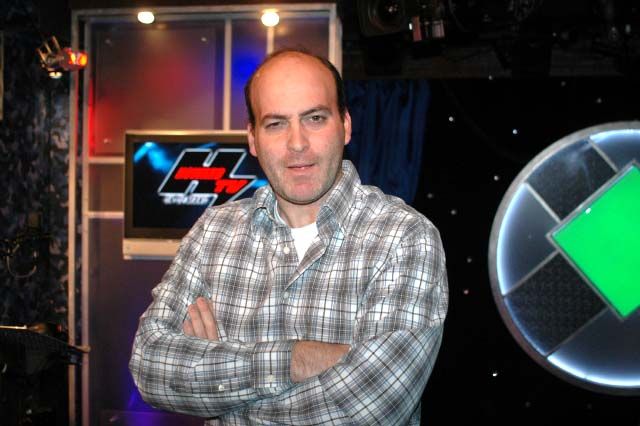 After the break, Howard noted the HowardTV’s Doug Goodstein came to him and said Scott DePace had pulled him into the bathroom to have a look at a tick bite on his balls.

Scott came in to say the tick bite was not on his balls – it’s on his upper thigh. Scott said his wife pulled most of the tick out and a doctor removed the rest. Scott’s now on antibiotics, including Azithromycin to combat any possibility of Lyme disease: “I gotta get blood work to prove I don’t got it. Like in a month.”