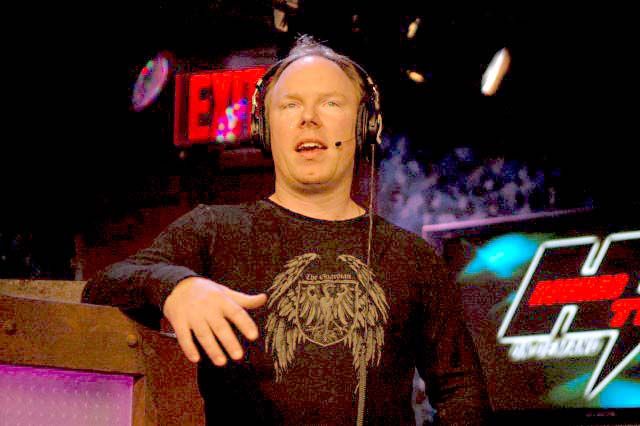 Howard referenced the simple names Richard and his family would give the animals on their farm, like ‘Snappy’ the turtle and ‘Fishy’ the goldfish. Richard came in to explain: “On a farm there’s so many animals, you can’t spend your time thinking about a name for each one of them.” Richard added that he also had a goldfish named Pumpkin, but Howard was less than interested.

Richard then told a story about raising a hog for 4H when he was younger and then having to send it to the butcher. Richard said the scene got really sad, describing how all the 4H kids cried together in a warehouse as their pets were carted off to the slaughterhouse. Richard teared up as he told the story but shrugged it off quickly: “As much as I feel bad about growing up on a farm and all that stuff, I do love a good filet mignon.”