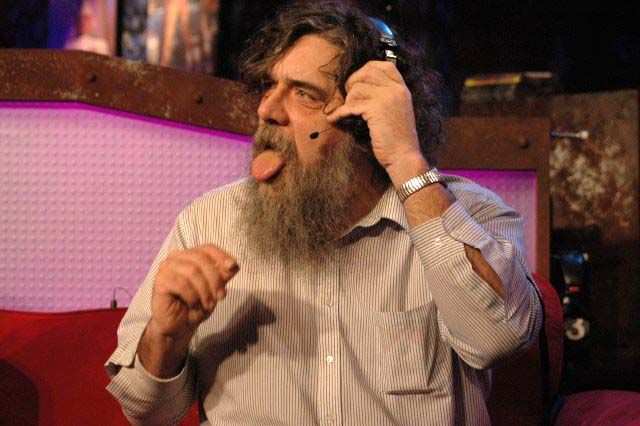 Bigfoot called in to claim his next door neighbors were throwing rocks at his house, so Howard asked if Bigfoot was provoking them. Bigfoot said, “They start in with me and I didn’t do a goddamn thing to them…they need to leave me the f’ alone.”

Bigfoot added that he also wanted Steve Langford to stop bothering him (and somehow messing with his social security card?), so Steve came in to say Bigfoot’s problems were bigger than the Howard100 News department: “The town of Newport, VT and Bigfoot do not really get along well.”