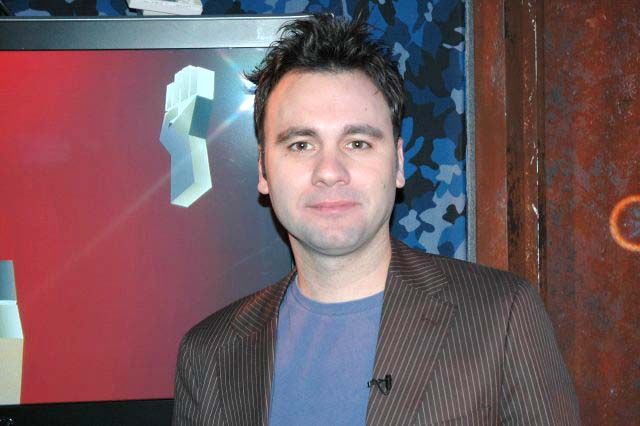 Booker called in to say he was moving to LA: “I just got a job out there…it’s what I was doing in Philadelphia.” Artie asked if he was taking “that hot chick girlfriend” (Alycia Lane) with him, and Booker said he was.

Booker added that he was going to work for a station called AMP – and the PD is one of Howard’s old friends, Kevin Weatherly. Robin said she would miss Booker, but Howard got territorial over his friend and told her to back off.