A Theory on Why Adam Lambert Didn’t Win ‘American Idol’ 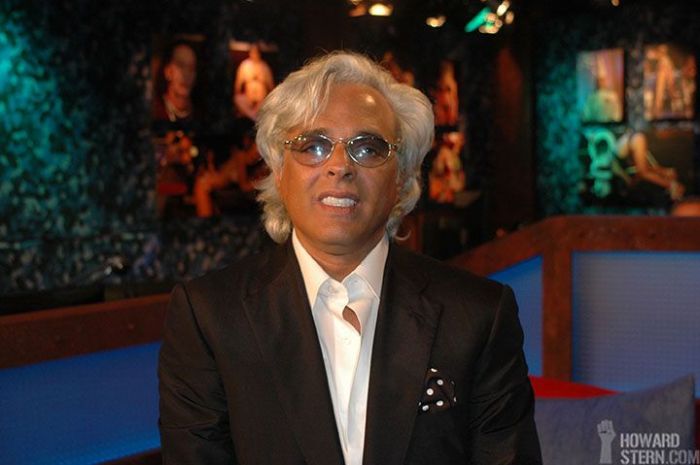 Johnny Fratto called in to complain that Eric the Midget had embraced his mob-boss persona and was now demanding to be called “Eric Moscerino” (moscerino is Italian for midget). Eric called in to explain himself, but Howard cut him off, explaining that Eric needs his old nickname to keep the show’s interest: “Eric the Midget is a name I know you don’t like, but it makes you funny.”

Lisa G Nervous About Making Out

Even Good Samaritans Thinks Gary Throws ‘Like a B-tch’