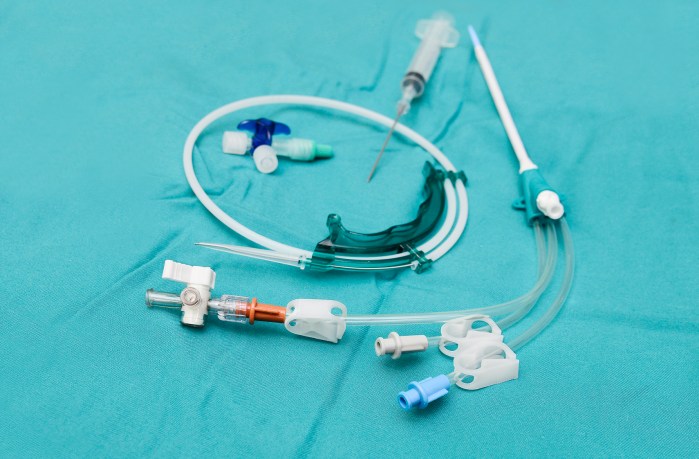 Gary came in to report that ultrasound treatments he received over the last few weeks had not succeeded in breaking up his kidney stone: “It’s got a crack in it but it’s already been done twice.” He went on to reveal that tomorrow he’ll be out to have the dreaded surgery in which a camera is inserted up his urethra.

Gary explained that they’d insert a “bigger” catheter and then run a camera up it: “There’s a laser attached to it and then they can hit it with the laser.” Gary laughed that the doctor might have to leave a stent in his urethra if there’s too much scar tissue and – hilariously – it will have a string attached so the doctor can pull it back out again. Like the world’s tiniest tampon. Gary promised to dispatch reports from the surgery tomorrow as often as he could – or was able. Howard wished him well: “You’re sweating as you tell it and I don’t blame you, my friend.”