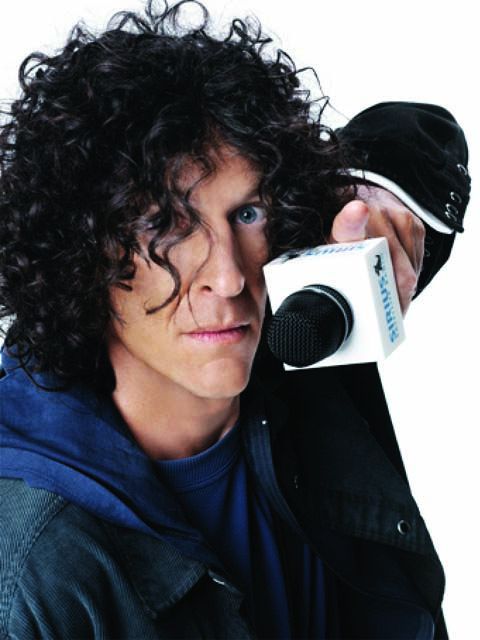 Howard welcomed everyone back to “the show that never ends” and demanded that Robin now limit herself to 9 news stories per show: “I’m never gonna make it.”

Howard said he was coming so unglued from the never-ending pressure to perform that, like Artie, “I’m gonna hire two police officers to watch over me.” No matter what happens, Howard promised to never return to terrestrial radio: “It’s a bunch of garbage.”

Howard turned to Benjy and asked him to be interesting “for once,” so Benjy began to recount the four “experiences” he had over the break: “Two of the chicks were extremely hot.” Artie cracked: “Get out the bullshit pooch.” Howard asked how long it took Benjy to hook a girl online, and Benjy bragged: “If you really work on it on the right kind of night? A couple hours.”

After a couple more ill-fated attempts to penetrate Benjy’s circuitous answers/stories, Howard regretted the line of questioning altogether: “I apologize. Ladies and gentlemen, I started that conversation at 6:47. It’s now 6:56. It went nowhere…he’s radio death.”