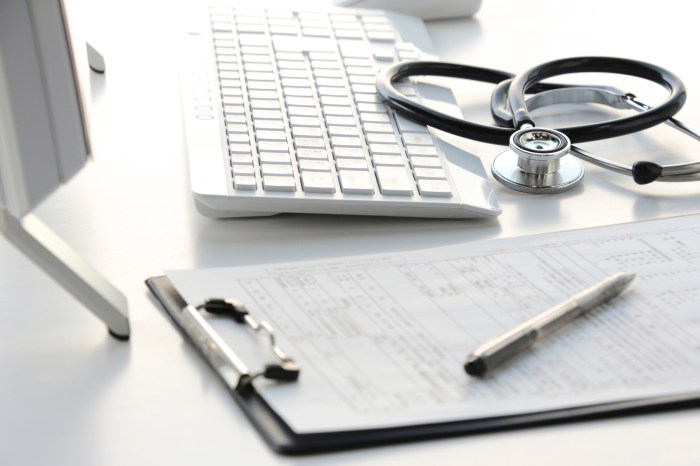 Howard spoke with Emily, a former patient of the Dr. George Tiller, who was murdered by a “pro-life” nut over the weekend.

Emily told the crew that Dr. Tiller, an infamously beleaguered abortion doctor, was an honorable man who performed her late term abortion because the fetus was very deformed: “And I was 16 at the time…we were in a group with other people who were married who found out [their fetuses] had deformities. And they wanted these children.”