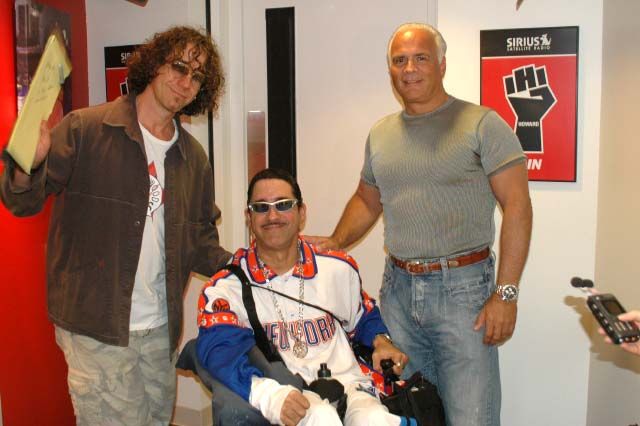 Howard asked Bill if, despite being paralyzed, he still had feeling in his penis, and Bill confirmed he did – he learned the hard way, while the nurse was inserting his catheter for the first time after his accident. Bill then told the crew about dating a young girl who wanted to remain a virgin: “So she gave me her behind…she started pulling [down] her own panties after she felt my hard dick between her butt cheeks.”