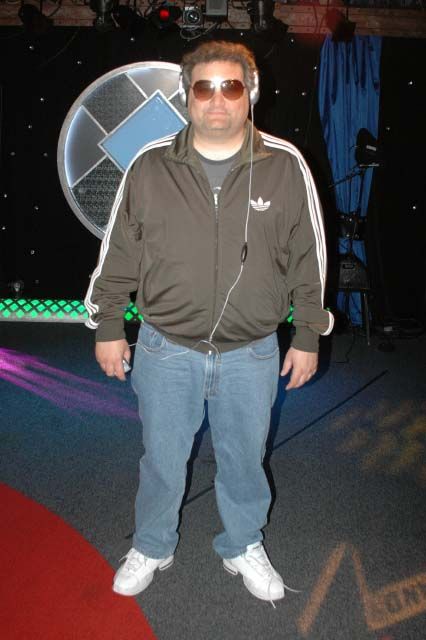 Lisa G reported that Artie’s reality show got picked up, so Artie explained his decision to go forward: “I feel better now, so I feel it would be more positive of a show…they gave me final cut of everything.” Artie added that he hadn’t signed anything yet: “But there’s a little bit of a bidding war going on, which is nice.”

VIDEO: Francis Ford Coppola Reveals He Was Nearly Fired From ‘The Godfather’