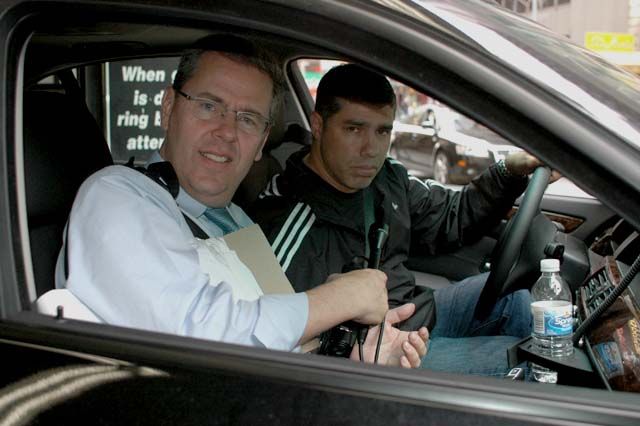 Gary started off the show telling everyone about his stent-removal procedure: “I’m gonna be really up front right now. I’m an f’ing pussy. I am traumatized.” Gary laughed that he struggled to find his penis before the procedure because it had retracted so far back into his body, and when he finally pulled it out, the doctor applied a numbing gel: “But I guess they insert it into the hole – and this is supposed to be the easy part.”

The numbing gel helped with the camera’s insertion: “It’s not painful, but it’s such an odd feeling for something to be going in.” Gary said he had to turn away when the doctor pulled out the 12″ long stent: “I felt like I’d been raped…I went to pee and that f’ing hurts. There’s, like, burning.” Later, at home, Gary started to feel a pain his stomach that his pills couldn’t control: “After all the shit I went through, I had the pain of a kidney stone.” Gary called his doctor only to learn he might still have a stone fragment – but he eventually passed it a little after midnight: “I got up to pee and the pain slowly went away.”

Robin’s Had Sex Within the Last Month