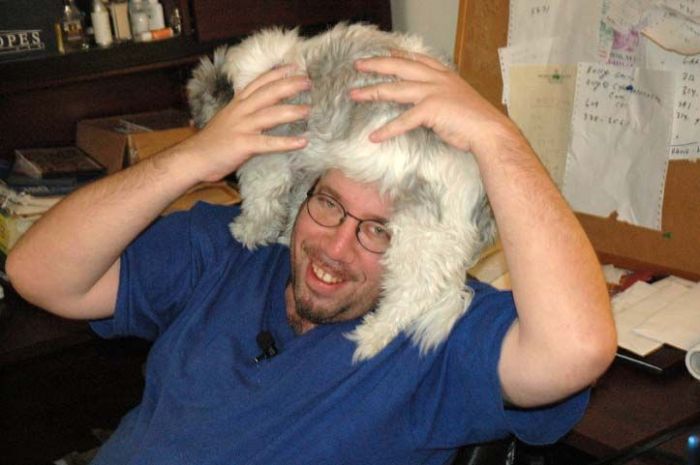 High Pitch Erik called in to deny reports he was homeless and claimed he was about to land a job. Gary came in to say he had no sympathy for Erik since he can’t even control himself as well as Gary the Retard. Only part of Gary’s evaluation was suspect: “I think Erik has better mental capacity than Gary the Retard.”

At Gary’s bidding, Erik listed the reasons why he got fired from his two most recent jobs: 1 – as a baggage handler at the airport, post September 11. “I got fired for making bomb threats.” 2 – doing office work. “They fired me for credit card fraud.” Gary thought Erik was his own worst enemy: “All you gotta do is get a job and not do stupid stuff.” Erik insisted he’d be fine for now: “I get money from unemployment and I get foodstamps.”