The Stern Show Woke Him From a Coma 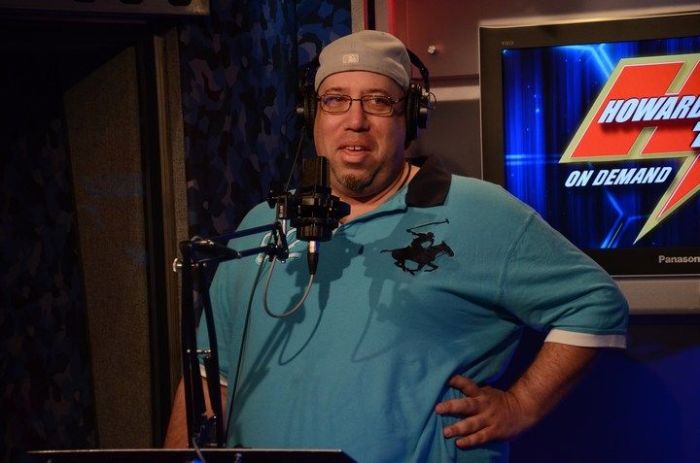 High Pitch Erik called in to say he was now homeless – as a result, the ASPCA has taken custody of his pets. Erik also begged the show for money, but Howard refused. However, Erik wouldn’t give up, so Howard eventually decided to loan Erik $100 as a “social experiment.”

The one condition of the loan – to which Erik agreed – was that it must be paid back by Tuesday. Artie laughed: “You ain’t’ getting any of that money.”