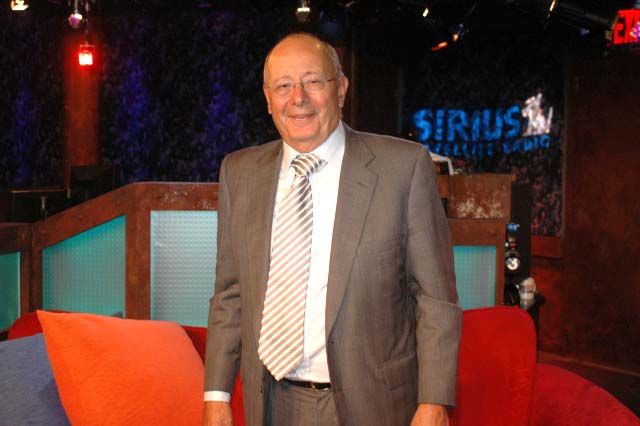 Former Senator Al D’Amato stopped by to promote Poker Week, an upcoming D.C. event to protest a congressional bill designed to outlaw online poker. Al began insisting that Howard needed another child, but Howard quickly changed the subject and asked what Al thought about Sarah Palin. Al said Sarah “wasn’t prepared for that primetime” and called David Letterman a “low life over his head” for making fun of Sarah’s daughter. Fred took issue, citing a similar joke that John McCain once told: “Why is Chelsea Clinton so ugly? Because Janet Reno’s her father.”

After a brief discussion of Eliot Spitzer’s prostitution scandal, Al said some of the women he dated could be equally troublesome: “Sometimes they’re much more costly.” Howard asked why Al supported McCain’s presidential campaign instead of NY’s own Rudy Giuliani, so Al explained that he and Giuliani used to be friends – but something happened that ruined it. Al wouldn’t say what came between the two, as he’s saving it for an upcoming book, but admitted that Giuliani would have made a good Vice Presidential candidate.

A caller then asked if Al would lobby for the legalization of pot, leading Al to joke: “First of all I’d have to see how much they’d pay me.”