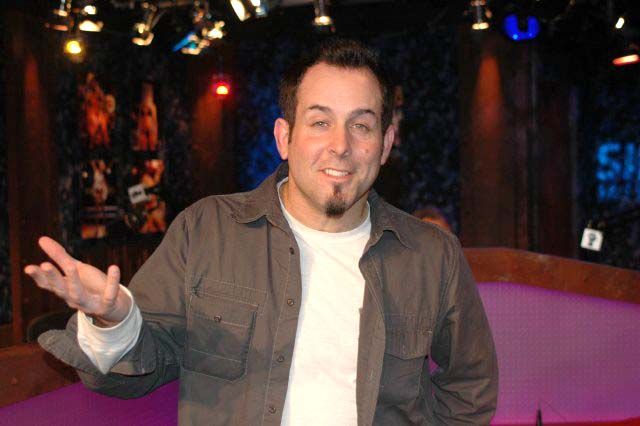 Craig Gass stopped by to promote his upcoming comedy shows and told the crew about a “secret meeting” he recently had a major movie studio. His assignment was to do the “looping” – dubbed over dialogue for clean movie edits – so, for instance, instead of Nicholas Cage saying, “That’s bullshit!” you hear Craig’s impression of Nick saying, “That’s hockeypuck!” Craig said it was a great gig, but the only condition was that he can’t reveal which celebrities’ voices he overdubs.

Craig told a story about doing the Richard Belzer roast and meeting Christopher Walken on the dais. Belzer forced him to do his Walken impression for Walken, but Walken was unimpressed: “Wow.” Belzer than forced him to do his Tom Arnold and Adam Sandler impressions: “Walken cuts me off and goes, ‘Wait a second. I get it. You’re talented,’ and goes back to eating his food.”

Craig recounted the time he saw Norm MacDonald tell the greatest Michael Jackson joke ever: “A guy in the upper deck of the upper balcony yells out, ‘Michael Jackson!’ during a pregnant pause and everyone goes, ‘Oooh,’ and then Norm goes, ‘Hey you know the only thing Michael Jackson is guilty of is being the greatest entertainer that ever lived.’ And the audience started applauding and he goes, ‘Well, that and f’ing those kids.'” 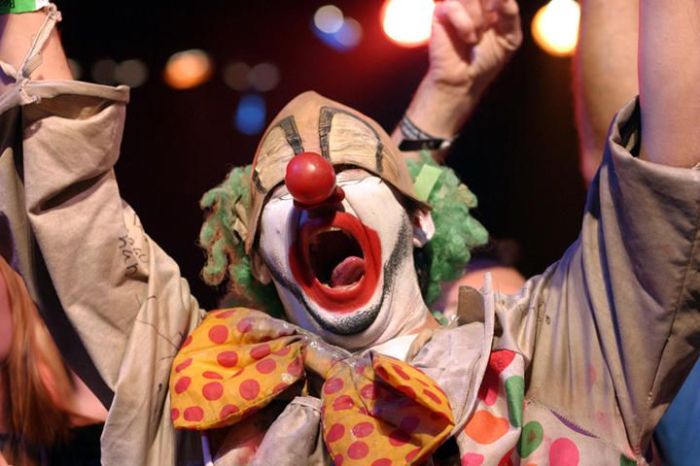 Yucko the Clown called in to yell at Craig for telling stories about his ex-wife on-stage at a Killers of Comedy show – and Artie actually took Yucko’s side: “It’s outta line.” Craig admitted he and the Rev. Bob Levy shouldn’t have done the bit and laughed that a much funnier thing happened after the show when Yucko was outside sulking while the Rev. Bob Levy remained indignant, saying: “F’ him! I made him!”