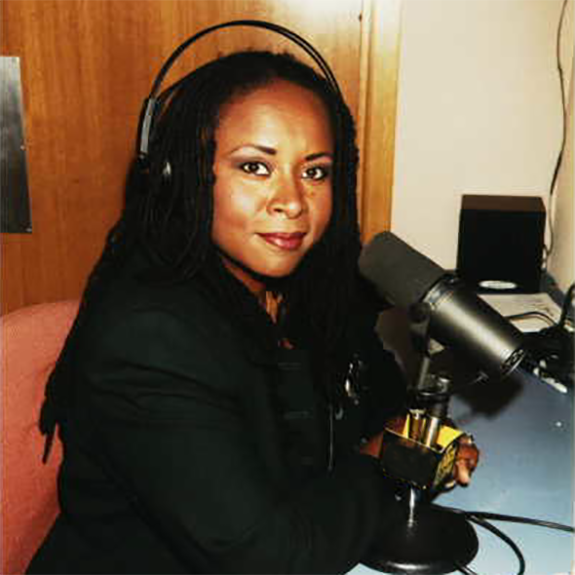 Howard speculated that Robin must have made a huge deal out of the recent incident when a paparazzo tried photographed her in a coming out of the ocean wearing a bikini: “I’m telling you, that must have been a scene and a half.”

Robin admitted she did discuss it with friends afterward: “I was like, ‘That was Michael Jackson’s whole life!'” Robin added that people could take her picture whenever they want, but it was the creeper’s status as a paparazzo that annoyed her.