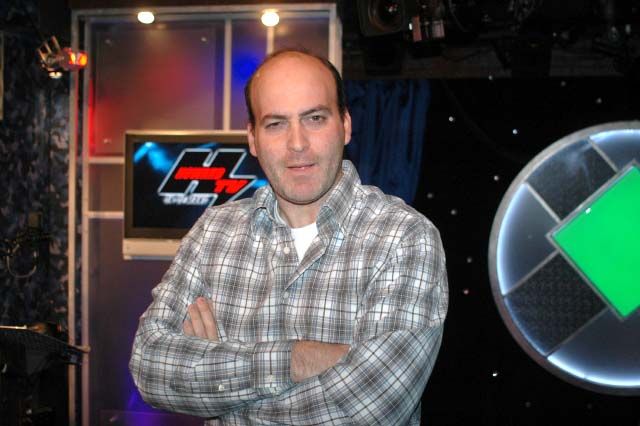 Howard revealed that HowardTV’s Scott DePace has been working with the dog trainer Beth set him up with, so Scott came in to say he’d been instructed to throw a beanbag at Cookie instead of hitting her: “[The trainer] said positive reinforcement does not always work…he’s got me growling at the dog.” Scott confessed that he liked one aspect of the training: “Everything’s about dominance…it seems like it’s working.”

While Scott was in-studio, the conversation somehow devolved into a debate about Affirmative Action, during which Scott admitted that he resents the opportunities some black people get. Howard believed some minorities need a leg-up, as support structures for them in education and the workforce are still developing: “We’ve only had 40 years in our history [in which] segregation was unconstitutional.”