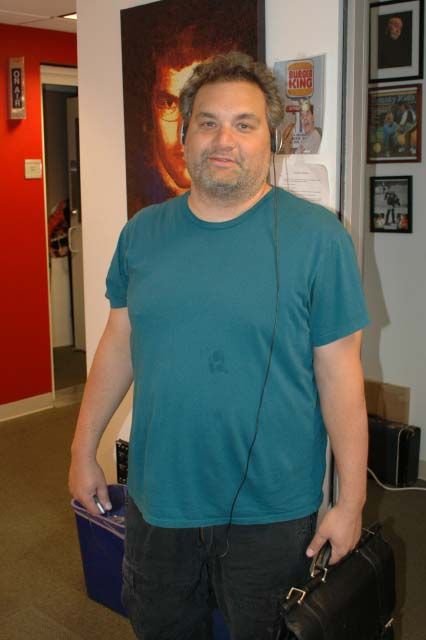 Artie said he has gotten his weight down “in the 230s” and laughed that now he’s off Subutex, his armhair has begun to grow back. Artie claimed he owed his continued sobriety to watersports: “You know what I can’t stop doing? I bought those jet-skis. Holy shit is that fun.” But added that he’d have to get serious if he wants to lose those last thirty pounds: “I’ll have to go to the gym and do all that shit. I’m gonna have to jog.”