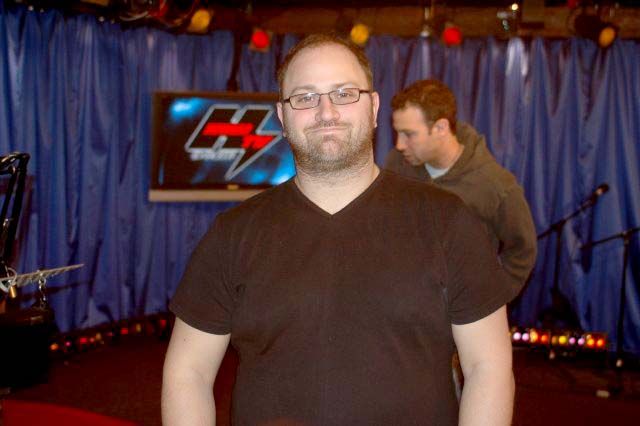 Howard played a clip from yesterday’s Wrap-Up Show in which HowardTV’s Mike Gange claimed Howard hated him. Howard disputed Gange’s statement, saying he liked Gange, but he didn’t want him coming into the studio to socialize when the show was on-air: “He was an intern and I got him a job on television. I don’t do that for people I hate.”

Howard also cited Jon Hein and Tim Sabean as staffers who had no business in the studio during breaks. Gange called in to comment further: “Listen to your tone right now. You’re so angry.” Howard thought Gange was just thin-skinned: “You can’t take getting your balls busted…who are you? When did you become one of the inside guys who can just come in here and start socializing?” Gange added that he saw a “tinge of hate” in Howard’s eye when being yelled at yesterday, leading Howard to joke: “Is that the same look women give you?”