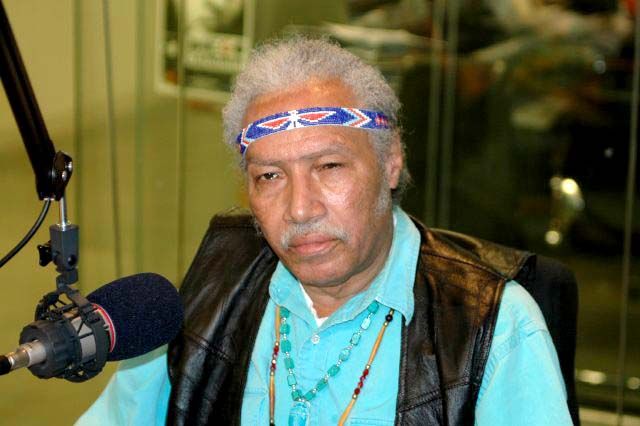 Riley Martin called in to say he was still upset over being fired and would not remove the curse he put on Howard, Robin and Tim Sabean: “I cannot take it off you for 48 hours…I will not be forgotten.” Howard disagreed: “Sure you will. Two weeks from now you’ll be forgotten.”

Riley said he wasn’t interested in the opinion of “The Golden Jew,” adding: “I’m trying to give you love and you f’ me by saying, ‘Let’s cut him off.'” Howard asked about Riley’s wife, and Riley flatly replied, “She is fine. She loves me. She sleeps with me.” Howard tried a different tack, asking if she’d really moved two apartments away. Riley bristled: “If you had 12 goddamn birds, you’d move too…may your house burn!”

Howard then proposed that Tim Sabean let Riley back on the air if he agreed to first go on “Meet the Shrink” and prove he understands what he did wrong that got him fired in the first place – both Riley and Tim agreed.