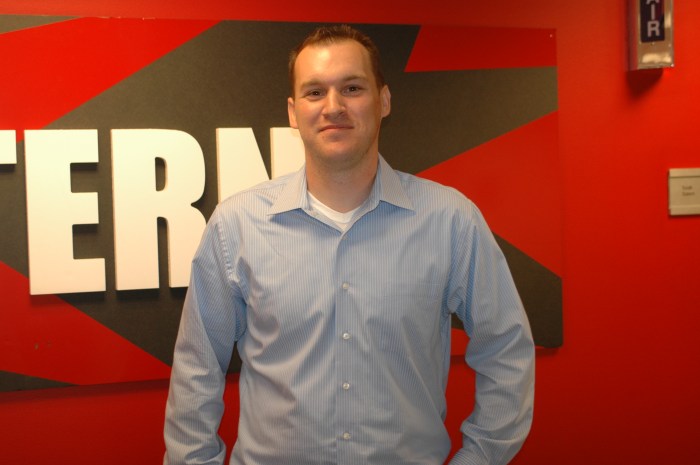 A caller wanted a cash prize, so Howard gave him a shot at The Amish Game – created by frequent caller, Wolfie, in which a man raised in the infamously-sheltered Amish community is asked a series of questions – and the caller has to guess which questions the Amish guy answered correctly, for a $500 cash prize. 3 out of 5 wins.

Howard allowed a second caller a chance to play The Amish Game as well, and the guy bet against the Amish guy every time: The NY Yankees play what sport? “Baseball.” Strike one. Can you name one of Michael Jackson’s songs? “No” One point. What European country is shaped like a boot? “No idea.” Two points. What weighs more: a pound of feathers or a pound of potatoes? “Well, it’s the same.” Strike two. What is 25% of $200? Here the caller switched and bet on the Amish guy, who blew it: “25 dollars, right?” Howard gave the caller the $500 prize anyway