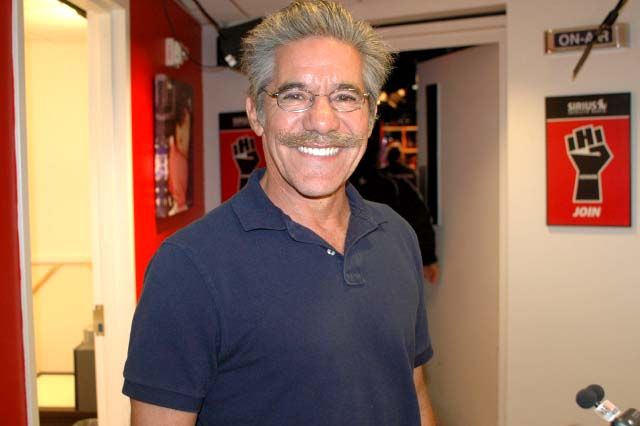 Geraldo Rivera stopped by to promote his new book, “The Great Progression,” and told the crew he’d never shave his mustache – it’s 40 years old. Howard asked why he gave up his successful talk show to become a roving reporter for Fox News, so Geraldo explained: “I invented the Who’s-Your-Baby-Daddy…[and] I said, ‘I can’t do this anymore.'” Geraldo said being a loyal husband and father was his new job (“It’s harder than war.”) – a big change from his philandering days: “I became a pig. I guess. It also felt good.”

Howard asked why he’d written a book about Puerto Ricans saving the world, but Geraldo corrected him explaining that it was actually about all Latinos: “In some ways I think Puerto Ricans are underperforming in the Latino community.” Geraldo said he believed so strongly in the future generations of Latinos, he adopted a class of 8th graders from the Bronx. Robin joked: “Were you looking for a wife?” Geraldo claimed he’d offered to put them all through college, but the hardest part was getting them to graduate from high school: “I lost half of them right there.”