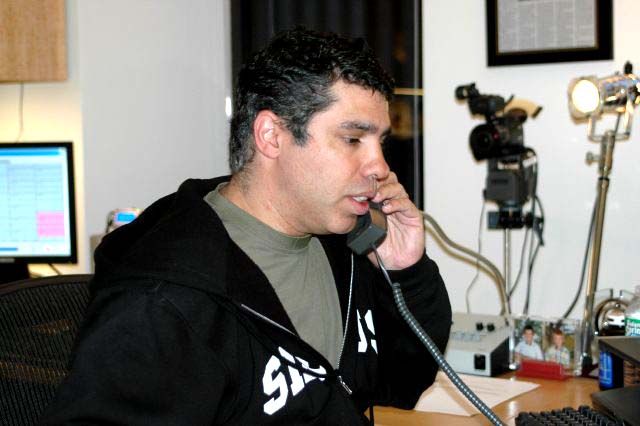 Pat Priest (who was the second actress to play Marilyn on “The Munsters” called in to say hello as part of the Out-Produce-Gary contest. Artie was skeptical: “This sounds like my waitress at the diner I go to.”

Howard asked if Pat did the autograph/convention circuit and Pat said she did, laughing that she rarely get’s recognized. Howard told Pat he used to fantasize about her as a kid and wondered if she’d ever slept around Hollywood. Pat avoided the topic saying, “I wouldn’t even remember now.” What she does remember, though, is being taught Hebrew slang terms for penises by none other than Grandpa Al Lewis.