Bianca Can Be Counted On For Levity

Ashley Dupre is a Stern Fan

Ashley Dupre is a Stern Fan 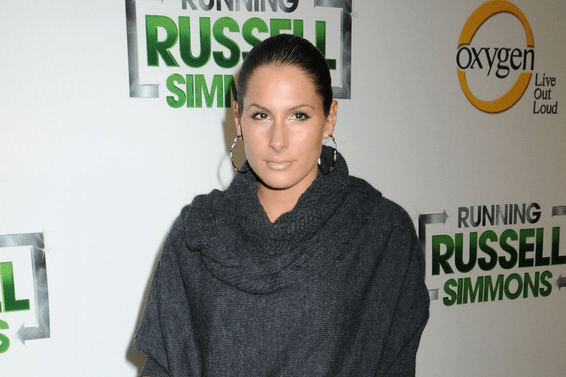 Lisa G reported that Ashley Dupre, the infamous prostitute frequented by former NY Gov. Eliot Spitzer, is aware of the Stern show – and a fan. Howard said he had no problem with Ashley’s (former) chosen profession, but disagreed with her public claim that all women are prostitutes.

Robin jokingly took Ashley’s side: “You think we’d be here if we could find a rich guy?” Howard replied: “Everyone wants to be taken care of. That’s the fantasy…but do women sell their souls for that? No.” Howard added that he’d love to have Ashley on the show, “But don’t demonize all women to make yourself feel better. It’s not fair.”