Scott the Engineer Needs a Will

Kathy Griffin is Banned, Trimmed Down

Kathy Griffin is Banned, Trimmed Down 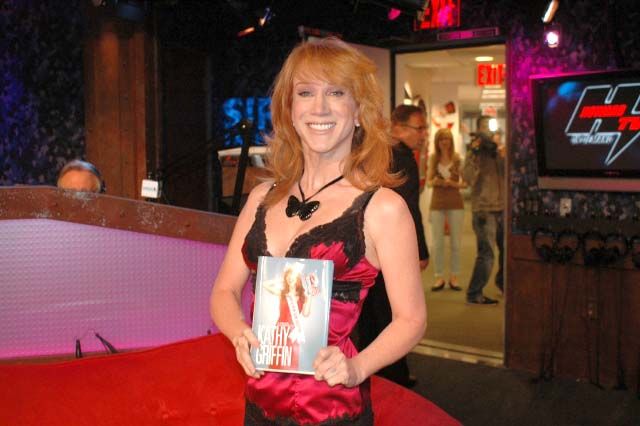 Kathy Griffin stopped by to promote her new book, “Official Book Club Selection: A Memoir According to Kathy Griffin,” and Howard immediately complimented her trimmed-down physique. Kathy asked him to go further. “Would you say anorexic?” Kathy said. Robin wondered if that’s what she was going for, and Kathy confirmed, “That’s what A-listers do.”

Howard thanked Kathy for mentioning him and the show so many times in her book. Kathy told Howard she liked it when he says he’d bang her, as it’s the highest praise he could bestow on anyone, but confessed a greater attraction to Fred. “I find him physically attractive and I think he possesses a beautiful mind,” Kathy said. Howard also congratulated Kathy on finally being asked back to “The View” (her last appearance didn’t go so well), so Kathy explained, “But Barbara [Walters] is not going to be there that day. And why do you think that is?”

Kathy added “The View” wasn’t the only show that feared what she might say. “I still go in and out of bannings. I think I might be re-banned from “Ellen’,” she said. “I think she let me on so I would stop saying she banned me.”

Jack Black Dumped Her for Dick 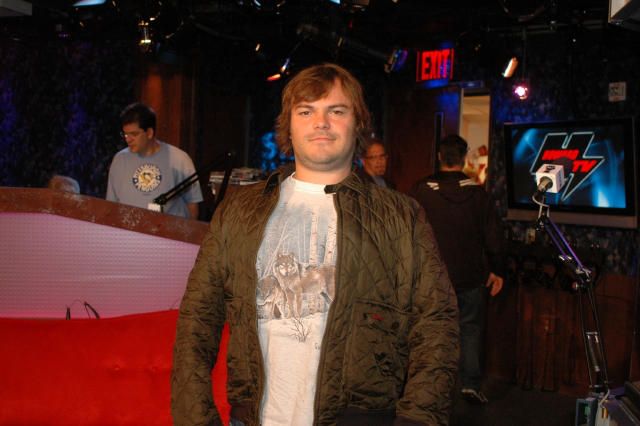 Howard asked about Kathy’s celebrity sexual conquests, so Kathy related a few stories from her book, including the time she dated a pre-fame Jack Black. “He met my parents and everything,” she told Howard. Kathy said their relationship fell apart due to his addictions. “A lot of video games and a lot of pot,” she said.

Kathy also said she dated Quentin Tarantino for a while. “I have shame about that because I didn’t f’ him,” she admitted.

Kathy revealed that she’d ruined her relationship with her old “Suddenly Susan” co-star, Brooke Shields, during her last appearance on the Stern Show. Howard had repeatedly demanded that Kathy claim Brooke was funny and/or a comedy genius. “And I was like, ‘Well, I can’t say that,'” Kathy recalled.