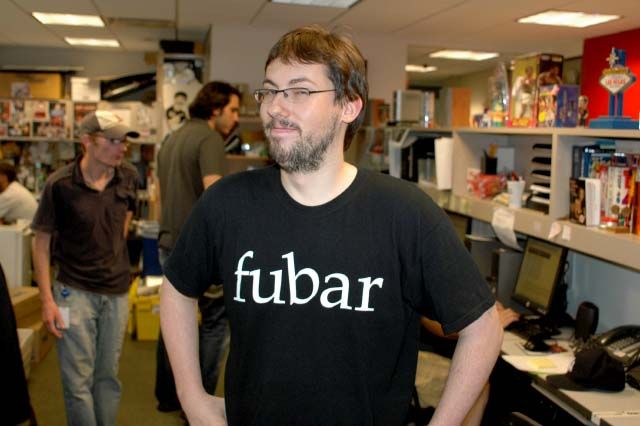 Howard repeated his desire to have a mask like the ones Lady Gaga wore at the MTV Video Music Awards, prompting JD to come in to explain that Gaga’s looks were an homage to performance artist Leigh Bowery.

Robin thought JD distaste for Gaga belied a sexual attraction, but JD laughed off the idea – and kept laughing. For a while, no matter what Howard said, he honked in reply. Howard said his father would’ve straightened out JD’s nervous laugh: “My father did some good things.”

Howard Wants Out of Therapy