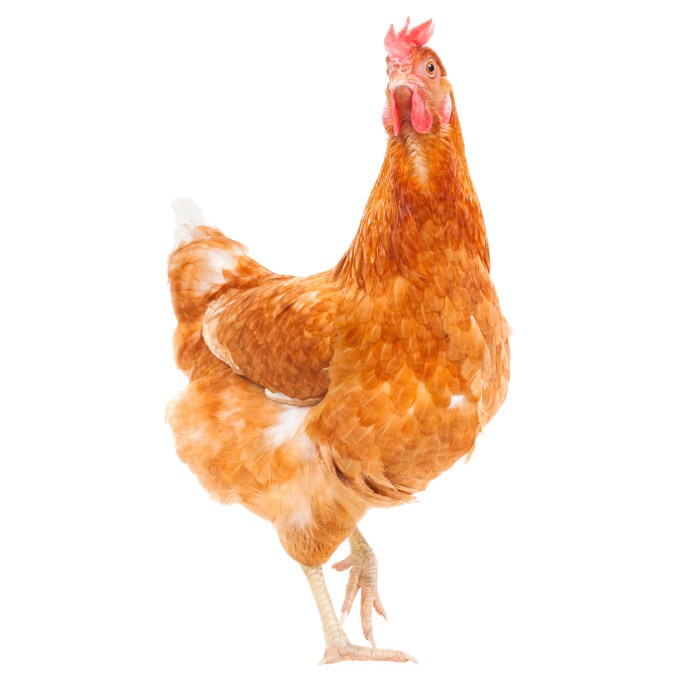 Howard said he was freezing yesterday and texting Beth, who was warm and happy in LA. But when he tried to send her a photo of himself wearing a jacket, he was disappointed with his appearance: “I got so upset at what I looked like when I looked at myself. I looked like a chicken.”

Howard claimed he wouldn’t even have saved the picture if he’d accidentally captured – in the background – evidence of a rape or murder.

Robin Ain’t Missing You … Or Anyone Else