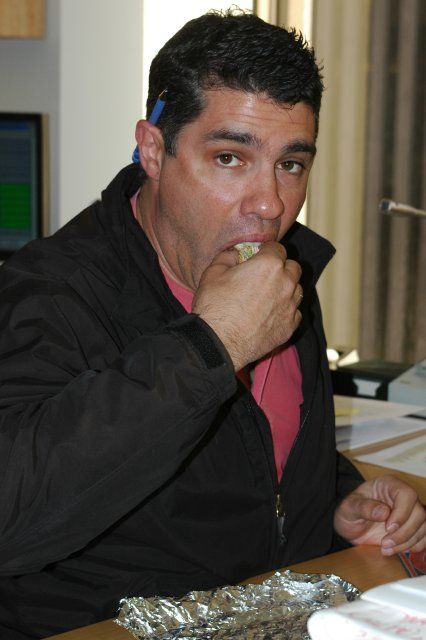 Howard said he went to Nobu with Gary, Ralph and Artie after the screening – and, in what Howard described as a show of class, Artie picked up the bill. All four raved about the hot chicks at the restaurant.

Gary came in to say he had just one problem with the meal: “I wanted to order what I wanted to order to fit my diet but [Howard] ordered for everybody.” Howard insisted that he only ordered sashimi – perfect for any diet, except for maybe a vegan one.

… And Has a Warning for Bachelors

Howard cautioned bachelors to control themselves better than he did during his single days: “To use a woman like a needle or a drug is never a good thing…there’s nothing wrong with being single and dating. But there’s a way of doing it without being crazy.” Howard added: “I like banging a woman as much as the next guy. Probably too much. But you can f’ your whole life up.”